What is the Time Limit for Having an Abortion?

How Early or Late Can You Go for An Abortion?

When we hear the word abortion, it conjures up images of something gloomy or black. However, there may be circumstances in which this term is a wise choice for the couple. Couples who are not ready to bring a new child into the world may experience despair or stress if they become pregnant. So, to avoid future difficulties, they decide to terminate the pregnancy.

Other factors might include medical problems, a financial crisis, and so forth. Though it should be a woman’s decision whether or not to have an abortion, this is a controversial subject. Many laws have been established to control abortion-related regulations in various nations. These regulations make terminating a pregnancy perfectly legal if done within the prescribed gestation time.

Abortion is a surgical procedure that terminates a pregnancy before a baby is born. It uses medicine or surgery to remove an embryo or fetus along with the placenta from the uterus. This should be performed by a healthcare professional who holds a valid license for the same.

If you’re having difficulty deciding whether or not to get an abortion, remember that you’re not alone. Millions of people are faced with unwanted pregnancies, and over 40% of them choose to abort the baby. Couples are sometimes forced to abort a child due to pre-existing medical conditions, such as the baby not growing as planned or threatening the mother’s health. There might be a variety of additional reasons for a couple to take this step:

Whenever there is an unplanned pregnancy, the concerned person should seek proper assistance from a skilled health care professional. These professionals perform a thorough health check-up and suggest which type of abortion one should go for accordingly.

The type of abortion that a doctor suggests depends upon the conditions and the trimester a woman is in. There can be categorically two ways to abort a pregnancy: 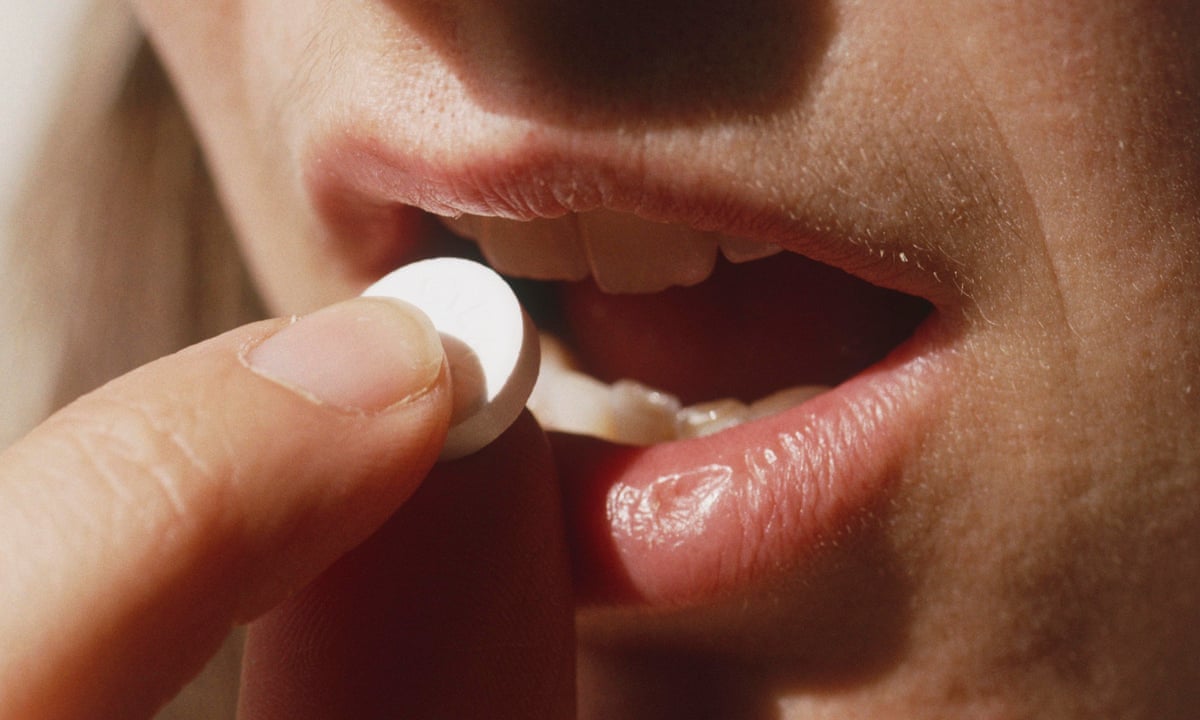 Under this procedure, two pills named mifepristone (Mifeprex) and misoprostol (Cytotec) are prescribed. These two pills work together and help in ending the pregnancy. However, this procedure can only be used until the 10th week of the pregnancy. You will be requested to take mifepristone as part of this treatment. This drug binds the hormone progesterone to reach the embryo, thus causing it not to grow in the uterus.

The second stage is to take misoprostol, which should be taken within a few hours or up to four days after the first tablet has been consumed. You can either take these pills orally or can place them in your vagina. Misoprostol affects the cervix, causing uterus contractions and making the uterus push out the pregnancy tissue.

This drug causes the pregnancy to eliminate within two days of the administration. This is less costly and has no effect on your fertility.

This procedure, though, is not for everyone. There are some conditions in which even if the pregnancy is less than 10 weeks, the doctor will not allow it. These conditions can be:

This treatment is done till you reach the first trimester of your pregnancy. Auction aspiration is used to do this. Widening rods are used to open the cervix, and a thin tube is introduced into the uterus. The fetus, together with the placenta, is gently suctioned out of the womb. Another tool called a curette is used to ensure that the uterus is empty. It takes less than 15 minutes to complete the operation. All of this is done if the pregnancy is fewer than 12 weeks. However, if it is more than that, hormone-blocking tablets are used to soften the cervix. These tablets can be administered orally or by inserting them into the vaginal canal.

The time limit for having an abortion

The time limit for getting an abortion depends upon the law of your state or country. Some countries do not allow abortion at all. Some countries allow it until a particular time. The rest gives you the leverage to decide as per your own choice.

During the first and second trimesters, any method of abortion is permissible. However, any late-term abortion performed at the end of the second trimester or the start of the third trimester is almost always prohibited because it puts the mother’s health in jeopardy.

The “viability” of the fetus is also a factor in deciding whether or not to terminate the pregnancy. The term “viability” refers to the stage of pregnancy when the fetus can live outside the womb. The viability period is between 24 and 28 weeks. Anything beyond this is referred to as “late-term,” which is generally prohibited in a number of jurisdictions. Only in cases when the mother’s health is in jeopardy and delivery might result in her death is the pregnancy terminated in late-term abortions.

Abortion is not as frightening or deadly as it may appear. If done correctly and in a timely manner, it is a completely safe operation. Studies show that the danger of mortality from delivery is far greater than the chance of death from abortion. As a result, when it comes to it, the earlier, the better.