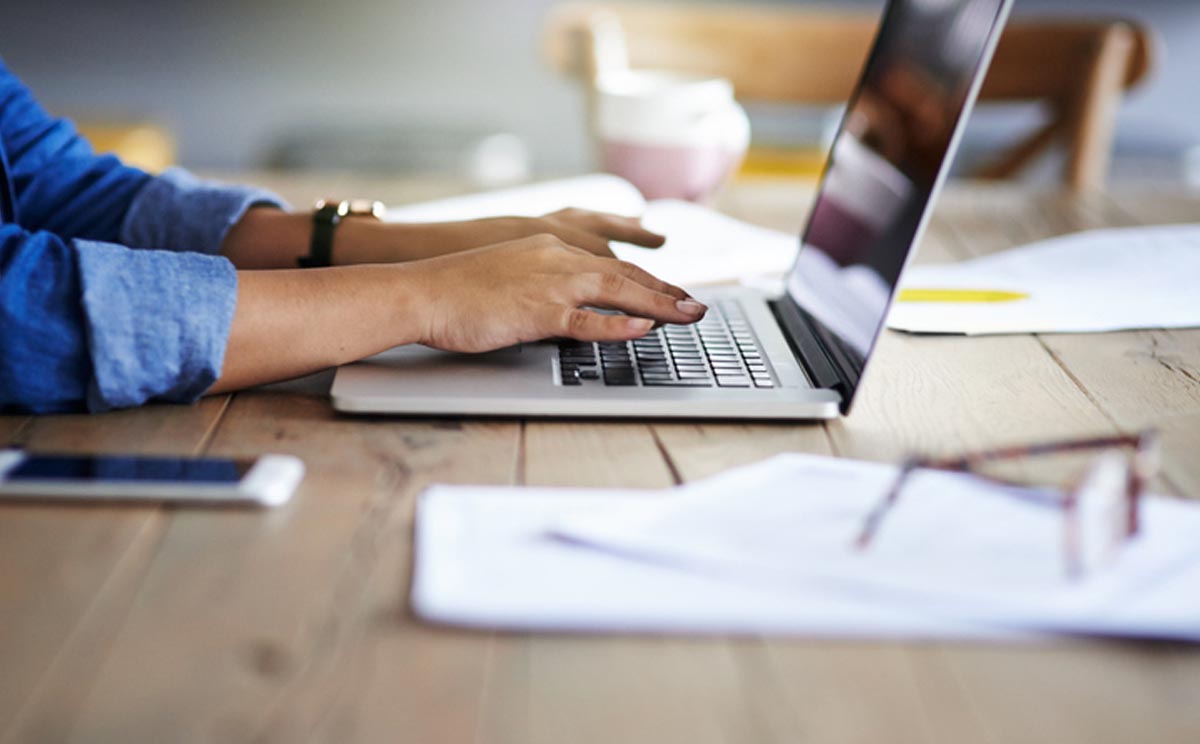 Everything You Need to Know

Ambitious professionals opt for business schools due to three main reasons; accelerating career growth, reinforcing existing skills to fill the knowledge gaps, and developing a strong and credible professional network. However, with time being a deciding factor, many people are reluctant to take time out of their work and family life and devote two full years to traditional full-time MBA. This is where Executive MBA or EMBA as is often called can come in handy.

EMBA program is comprised of online classes and tutorials, classroom teachings on weekends and evenings, and occasional workshops. So, professionals who are already working can opt for an EMBA program without having to quit their jobs which would have been needed if they chose to pursue a full-time MBA.

But that is just one reason why EMBAs are getting increasingly popular. According to the Executive MBA Council, 232 business schools offer this degree, with about 26,000 students enrolling per year.

So, what exactly is an online executive MBA program, and will it be suitable for you? Let’s delve deeper to find out.

What is an Executive MBA?

The Executive Master of Business Administration (EMBA) is a degree program that is specifically designed to target people already in the workforce like corporate executives and managers. In terms of content, an EMBA program doesn’t differ from a regular full-time MBA. However, being a program that does not require you to attend regular classes, it offers the flexibility of working towards earning the degree while continuing to hold on to a full-time job.

As mentioned, Executive MBA programs do not comprise of regular classroom teachings. Instead, the classes and tutorials are available online with classroom teachings on weekends and occasional workshops. The students learn and engage in core coursework in marketing, strategic management, finance and accounting, and other disciplines.

The mode of online teaching helps executives holding a full-time job to go for a higher degree, which in turn supports them in their work where they can apply the management tactics and practices learned in the classes. After getting a higher degree, officials often experience a rise in their salary and also get promoted to a post of higher authority and responsibility at work.

However, it should be noted that neither Online MBA nor Online Executive MBA can guarantee you a job. They however help you in learning the skills needed to bag one. Also, Executive MBAs are not cheap. The program can cost as much as $200,000, a reason why we see the course is often favored by working officials where most of the cost is beared by the company.

Who Should do an Online Executive MBA?

Some similarities are also noted in the undergraduate backgrounds of prospective students. Almost 45% of the students report holding a bachelor’s degree in humanities/social science, business/economics, or STEM. These facts and figures tell us that Executive MBA coursework is best suited for you if you are a working professional willing to expand your knowledge, skills, and thus getting a boost in your career.

Also, as mentioned, EMBAs are not cheap and can cost as much as $200,000. And the number of scholarships available for EMBA is much less when compared to the number available for pursuing a regular MBA. So, we see the fees of the majority of Executive MBA students are funded by employers. Though some students self-fund and some scholarships are also available, the facts and figures tell us that it’s best to pursue it if you are a working professional.

So, in short, if you are already working and looking to accelerate your career while keeping your job, Online Executive MBA can be a good choice. 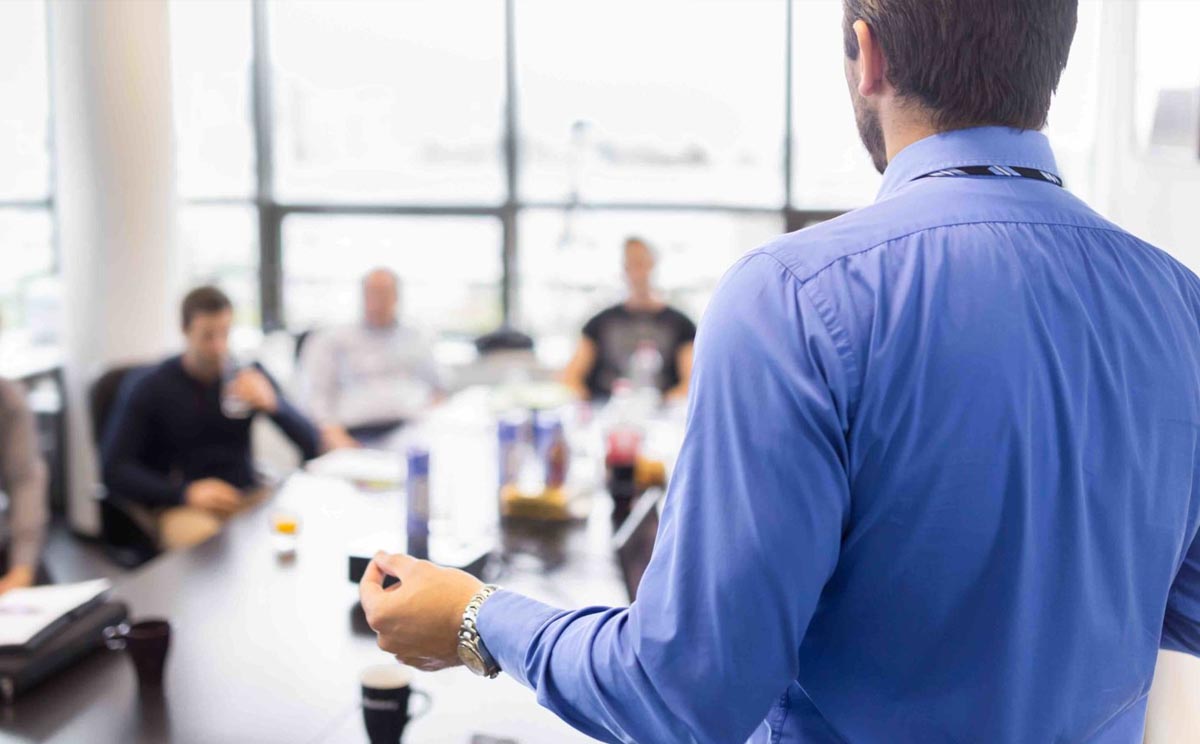 Hundreds of accredited colleges and universities around the globe offer Online MBA and Online Executive MBA degrees. But before going for one, you should compare and then select the one best suited for you. While it’s difficult if not impossible to say which one is better than the other, there are some characteristic differences between the programs that are to be considered when choosing between the two.

Executive MBA candidates generally have prior work experience, often 10-15 years, so, it’s assumed that they have already acquired sufficient business knowledge during their careers. And as a result, standardized entrance examination scores may not always be required for going for an Executive MBA. Some schools though run their in-house tests, or some may even have signed for a version of GMAT especially for EMBA applicants, but generally, there are no requirements of GMAT scores for pursuing an EMBA degree. In regular MBA however, GMAT scores are more emphasized to help differentiate among candidates during the selection.

Also, since most programs in both MBA and Executive MBA are taught in English, international students need to prove their English proficiency with a test like TOEFL.

The length of both an EMBA and an MBA varies by university. The key difference lies in how the classes are held. While MBA candidates often require to live on or near campus, thus facilitating their regular classes, EMBA candidates have the flexibility of doing regular office work and still pursue a higher degree.

The core material covered in both is the same. However, Executive MBAs often offer a lesser number of electives, and students are required to take most classes together. So, regular MBA students generally have a wider variety of options available to them when they want to choose a specialization.

In terms of fees, an Executive MBA generally costs greater than an MBA. However, most EMBA candidates have most of the tuition costs covered by the company they are working in. The companies see it as an investment for worthy candidates who can learn and apply the managerial tactics in their work, thus helping the business grow. However, if you are company-funded, you may need to serve in that company for a few years after earning your EMBA degree.

In contrast, most MBAs are self-funded and only a few are sponsored. However, there are a large number and variety of scholarships available for pursuing an MBA degree that EMBAs generally do not have. 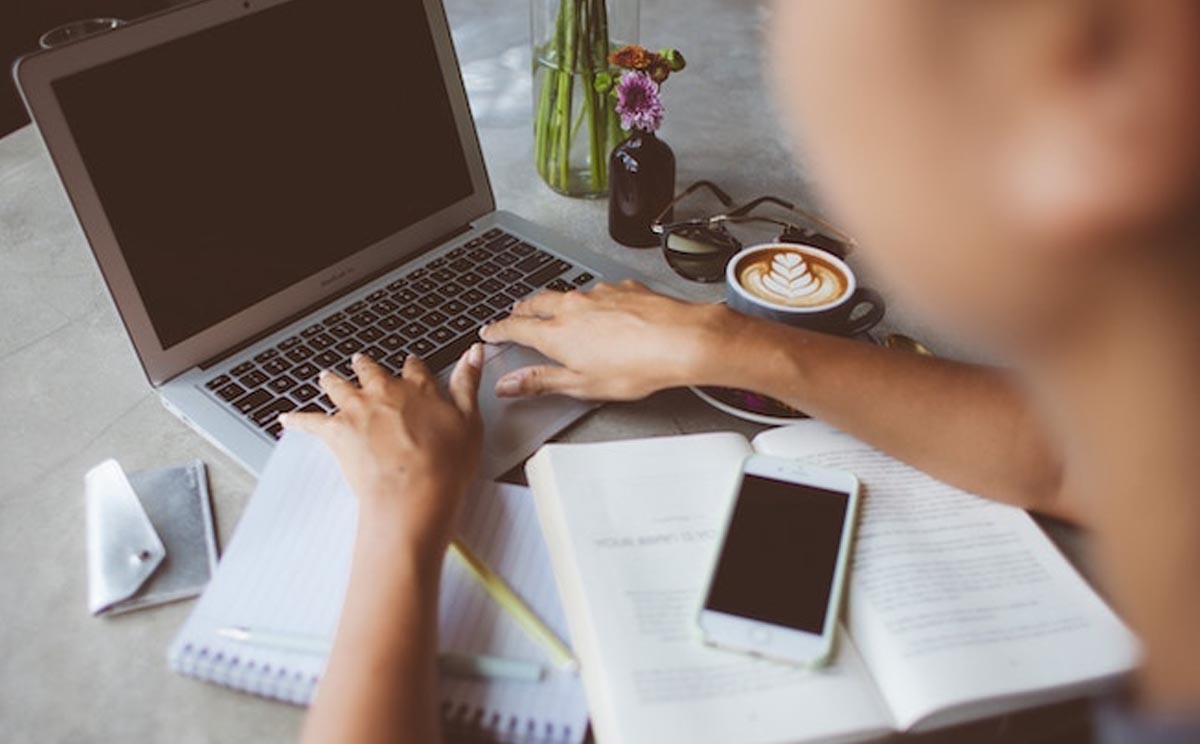 Which Executive MBA Program is the Best?

Executive MBA programs are gaining more popularity with executives and managers with each passing day. Apart from the flexibility it offers in maintain a job and still pursue a higher degree, EMBA also offers an opportunity to meet executives from all over the world and thus create a strong professional network. So, when choosing a business school, you must know where it ranks on a global scale so that you get the best opportunity in terms of personal and career development. Keeping that in mind we have listed the top business schools offering EMBA programs.

Online Executive MBA is gaining immense popularity among professionals who want to expand their knowledge and skills and put into use the enhanced skillset in their work life. An increased salary, expanded professional network, and enhanced skills, all that is required for career growth is found upon successful completion of Executive MBA.

Several business schools are offering Online Executive MBA degrees to professionals and if you too want to accelerate your career then EMBA is an option that you should consider.